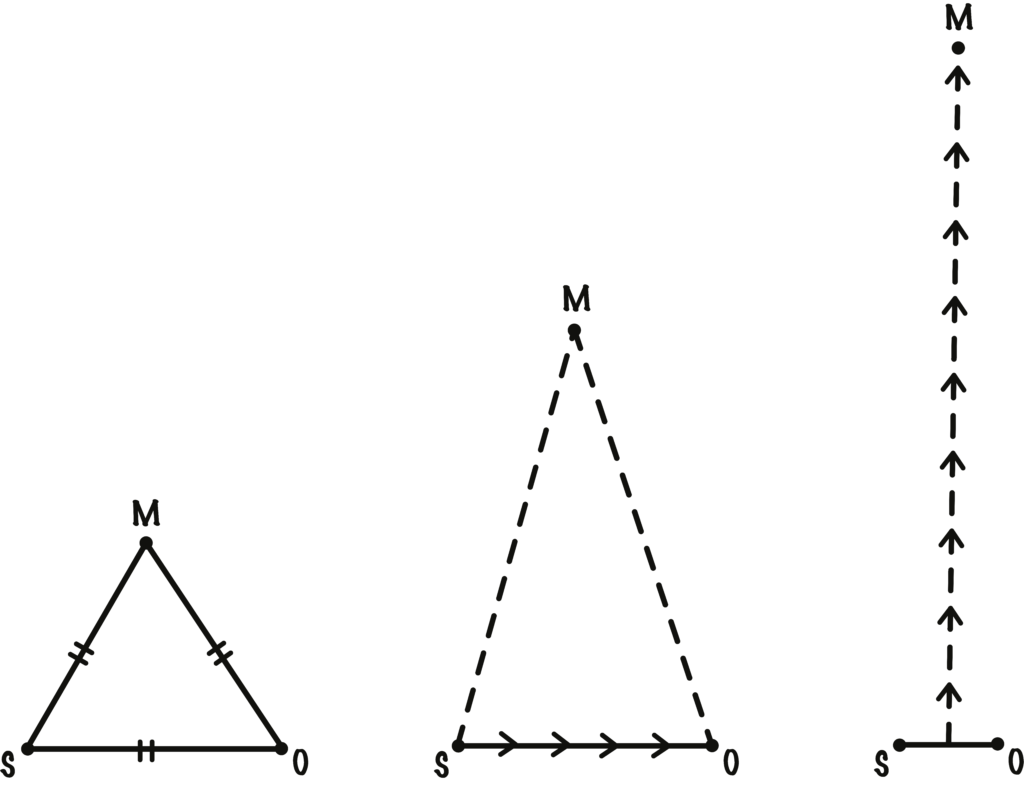 I have no preference for any material outside of language, which I use as a medium and as a metaphor. I explore language’s semiotic and phonetic matrix, particularly in its departure from direct meaning, in search of more contemporary, paradoxical and universal meanings.

My work oscillates between signifier and referent, namely proposing to explore the base of the semiotic triangle connecting symbol and thing. Moving the third vertex, meaning – already dismissed by the dominant currents of 20th century philosophy – further and further away, new, ambiguous and unexplored meaning-bonds are made possible.

This project / process is ultimately aimed at establishing a new hierarchy where direct meaning leaves room for artistic reflection / research / speculation on symbols and objects.

As of 2017, I organize and co-curate Road to Objects, a research program in the form of reading groups and seminars on the relationship between the art object and OOO (Object Oriented Ontology).